The Internet-of-things is Driving the Future of SIP Endpoints

Posted by Phil Bowers, Director of Marketing on May 15, 2018 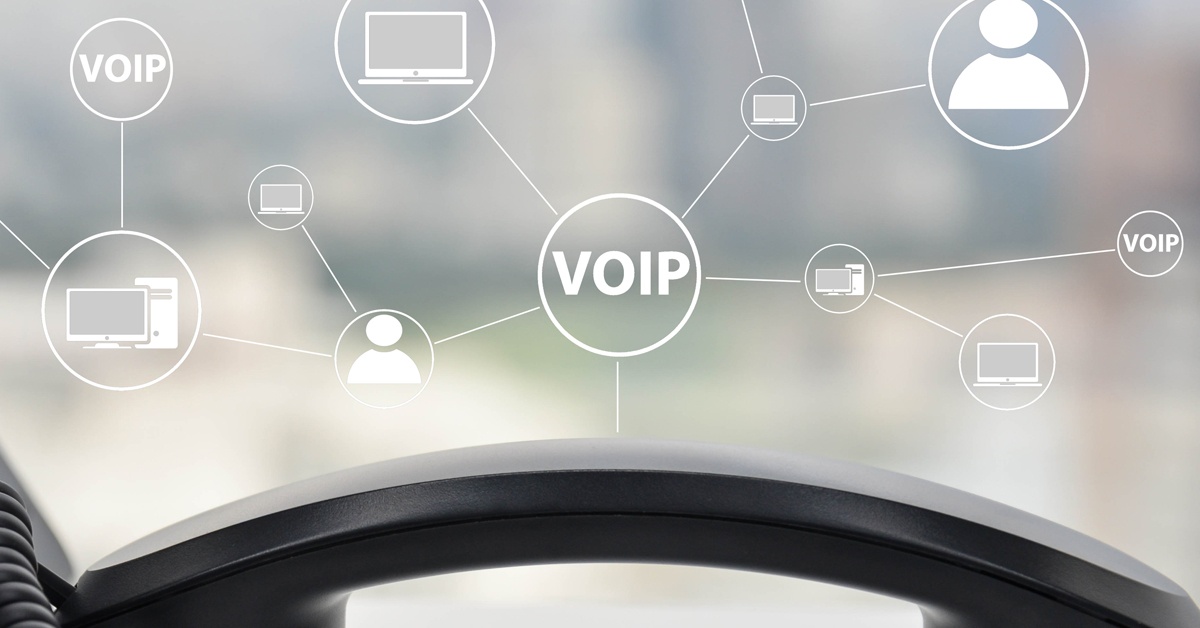 Like any technology, VoIP requires constant innovation and adaptation in order to keep up with the always-changing way we live and work. Over the past decade, VoIP has shifted from being a voice protocol to the powerful unified communications engine that is today. The future of VoIP, and more specifically VoIP endpoints, will require continued evolution and adaptation. With the ability to communicate from almost any device, how do manufacturers ensure VoIP endpoints continue to be relevant?

On-Premise vs. Hosted IP PBX- Which One is Right for You?

The on-premise vs. hosted IP PBX battle continues, which to choose? Each IP PBX option comes with its own characteristics and benefits, and the key is to determine which works best for your business’s unique needs. While it may seem that everything is moving to the Cloud, hosted IP PBX options are not right for everyone. I’ll help you navigate through the details of each to see which IP PBX is the right choice for you. 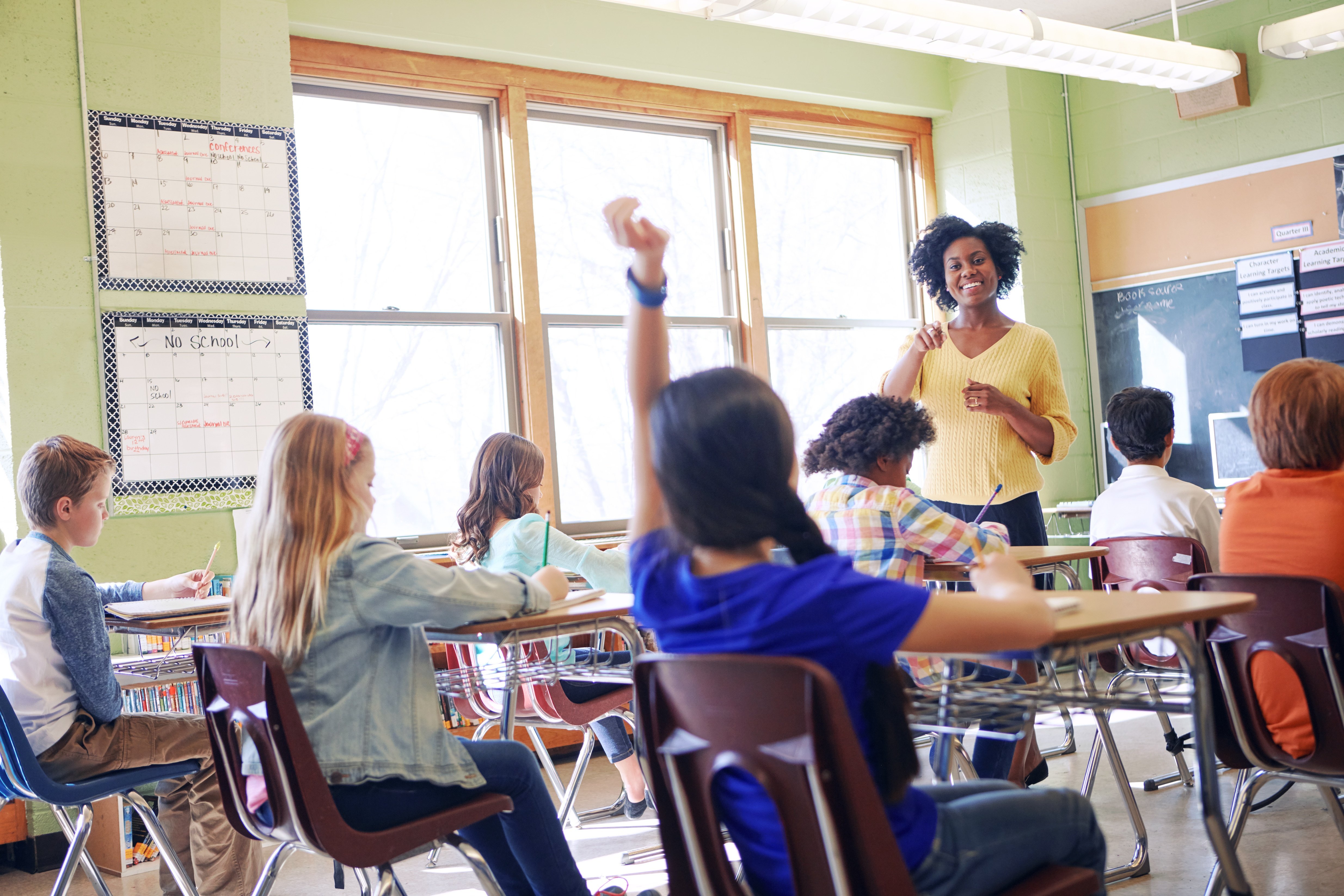 I sat down with Mike Magers, Integrator for Voiceconnex who was recently featured in one of our case studies to talk about why they chose Grandstream. I wanted to touch base and learn how working more closely with Grandstream has helped to grow businesses like Voiceconnex. First established in Missouri in 1979, they have been working with Grandstream Networks deployments since 2010 and expanded their business throughout the US, Canada and Mexico with a focus on school district deployments. Mike wanted to further discuss the details of the case study and share tips for success.

Posted by Phil Bowers, Director of Marketing on Jun 23, 2017 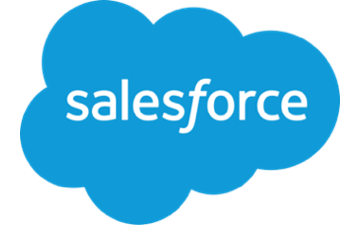 Since their launch in June of 2013, the UCM series has become one of the most popular on-premise IP PBXs in the world. It offers small to medium sized businesses an almost unprecedented unified communications manager (hence the UCM acronym) that gives them access to enterprise-grade voice, video, data and mobility features in an easy-to-setup, easy-to-manage fashion with no licensing or recurring fees.

How is Automation impacting your role?

This is the year of automation. Whether you know the term or are new to it, automation is one of the top tech trends making a buzz in 2017.  As a marketer, this gets me excited. I’m talking about the technology that helps optimize, track and measure business strategies. Many people are sharing this idea and starting a bigger conversation about its impact in different business practices.

The PBX has evolved

Posted by Phil Bowers, Director of Marketing on Sep 19, 2016 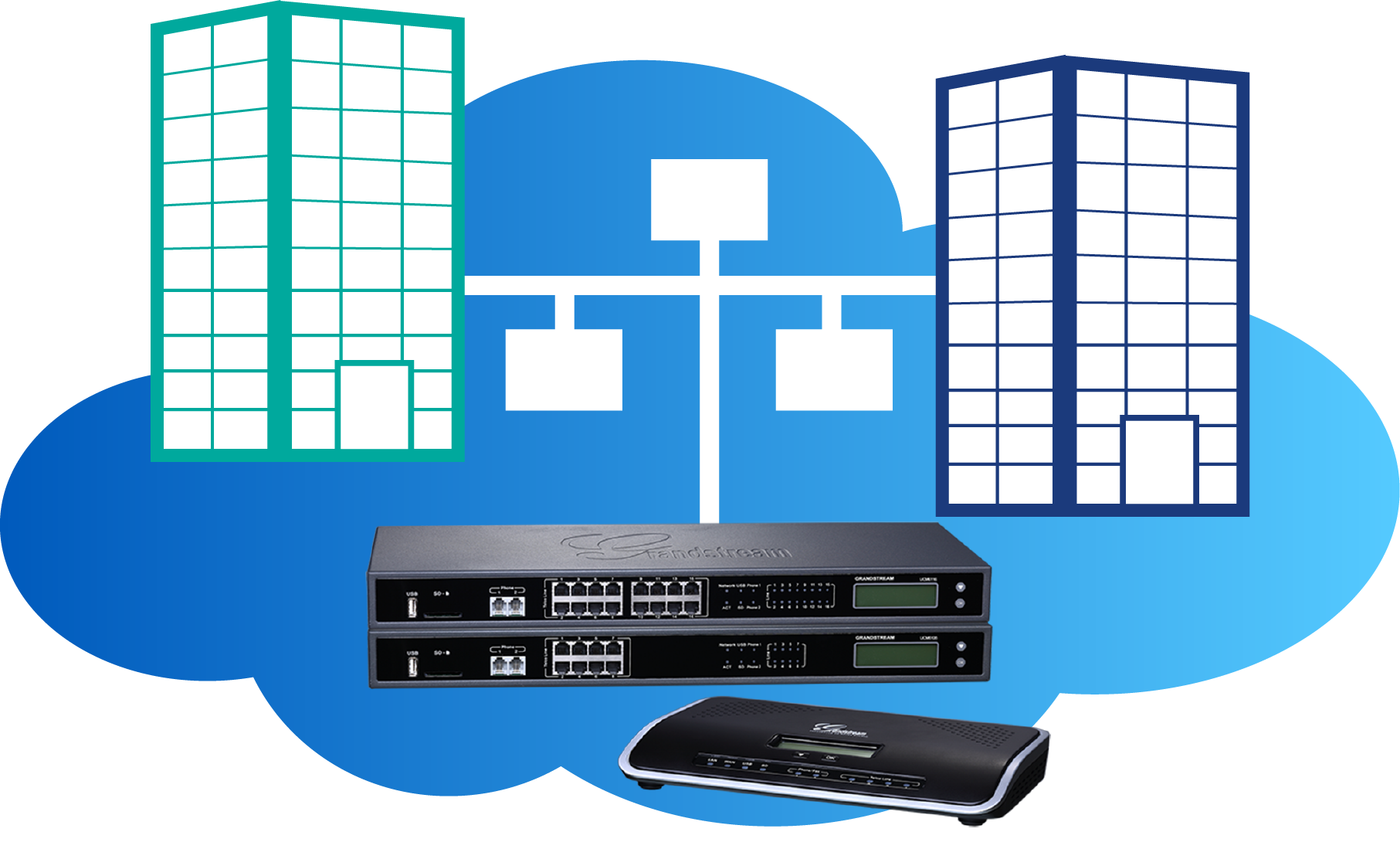 A few years back, I was fortunate to speak at Ingate’s Unified Communications and SIP Trunking Summit in Miami. An interesting discussion developed, making it clear to us that the term PBX has an outdated connotation for many people. The idea that the PBX is simply a voice server requiring extensive wiring couldn’t be further from reality. As the discussion progressed about what the modern day PBX can accomplish, many heads in the room began to turn. People began to question whether the industry as a whole should adopt a new term to describe these powerful UC devices? Regardless, it’s important to continue educating the channel and end user businesses that the PBX has evolved – and SIP is to thank for that. In the past, terms like legacy, voice, and analog were used to describe the PBX. Today, terms like UC and open source now apply. SIP technology has forever changed the PBX (now known as an IP PBX) to the point where a new introduction is needed.