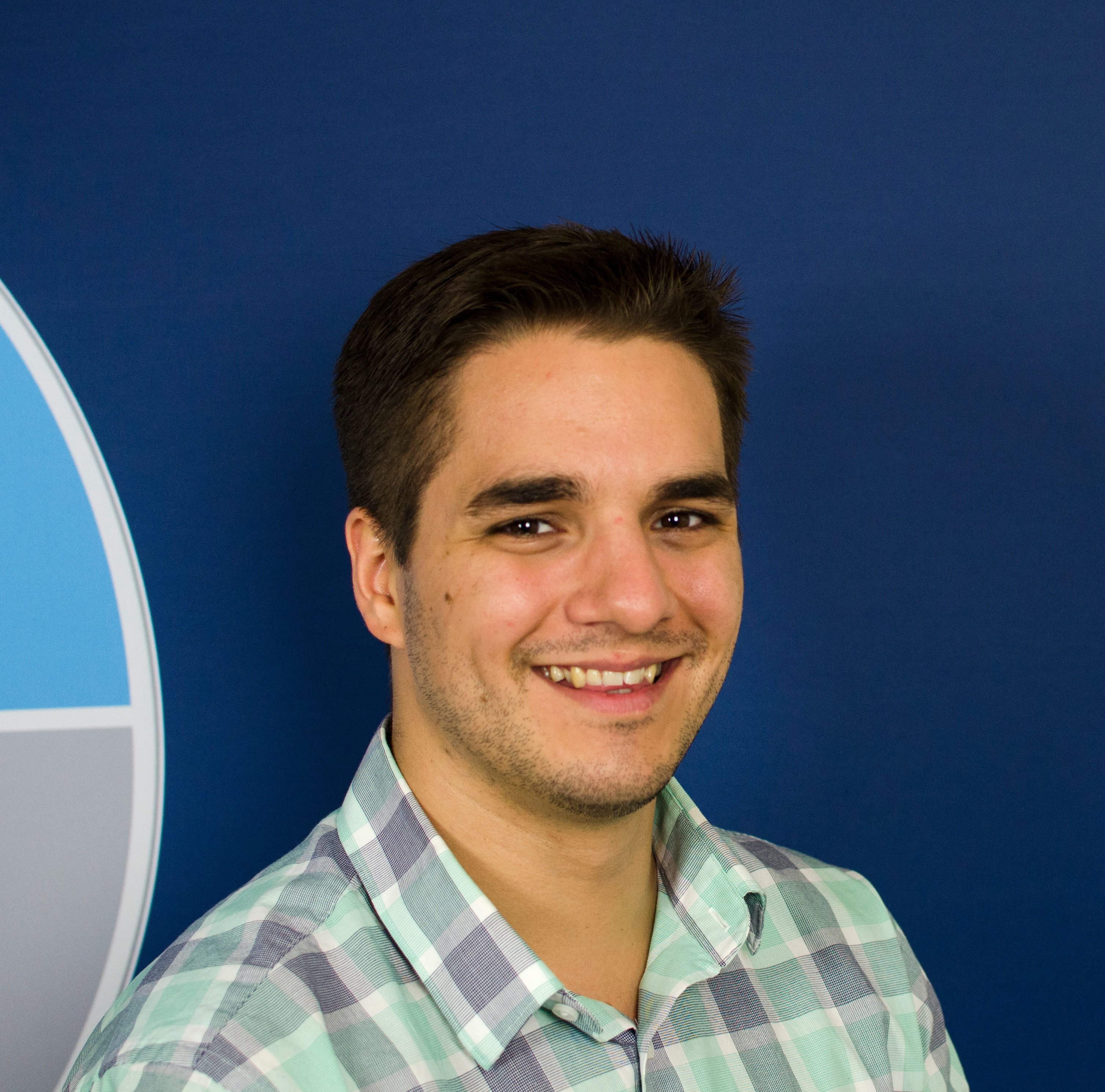 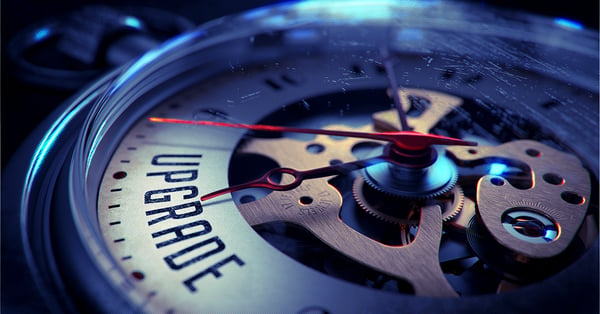 I sat down with Senior Support Engineer and Training Expert, Abdel Jaibar, to talk about how to effectively implement Grandstream firmware updates and the importance of keeping your devices up-to-date.

The below transcript has been lightly edited.

Brian: Alright Abdel, thanks for taking some time out of your day to meet with me and talk about firmware.

Abdel: Hello Brian, of course, always a pleasure to get to help out.

Abdel: Definitely a good place to start, most people use the link “firmware.grandstream.com”. The users basically point their devices towards this link when they are configuring their devices. The devices will then download the firmware from this Grandstream firmware server path.

It is important to mention that the Grandstream firmware server path isn’t set by default, it is actually configured to point towards GAPS. The most common issue I see is when people don’t remember to change that default path.

Brian: So let’s just mention GAPS real quick for those who don’t know, what exactly is GAPS and how is it used?

Abdel: Yes, so GAPS stands for Grandstream Auto-Provisioning Service. It allows our resellers to mass-provision the phones they purchase from a Grandstream distributor via that distributor’s GAPS server.

As an example, let’s say you are a reseller and you purchase a lot of devices from a particular distributor, that distributor can give you an account on their GAPS server. Every device you purchase from that distributor can then be added to that account via its MAC address, and upon booting up they will connect to GAPS, which will check that MAC address and configure themselves based on the profile you created on that account.

Brian: Is this a one-time thing then? Once GAPS is used the first time for a device it isn’t used again?

Abdel: Yes that is correct. The new device configures itself via the GAPS server upon booting based on the profile that the reseller made. This includes changing the earlier mentioned firmware path to Grandstream’s firmware server or a local firmware server.

Brian: Great, that all makes sense. Last question about GAPS for clarification, is this run through our distributor channel partners?

Abdel: Yes that is correct. If a reseller wants to use GAPS, they will need to contact their distributor on that matter.

Brian: Other than Grandstream’s firmware server path and through GAPS, how else can users update the firmware on their devices?

Abdel: Users can actually set local firmware/configuration servers for their devices. Our devices support config files from HTTP, HTTPS, or TFTP servers. You can set the firmware path within the phone to point to the configuration/firmware files on your local server.

Another key thing to mention is that Grandstream’s UCM IP PBX can be used as this type of local firmware server by using the zero configuration feature supported by the UCM and certain Grandstream devices.

Brian: I see, so the UCM series can also be utilized as a complete firmware and configuration server for all Grandstream devices?

Abdel: Yes that is correct, it is one of the ways that the UCM helps streamline management of larger deployments. Both being used as a local firmware server and as a configuration platform.

Brian: Definitely some good information to know, especially for our installers out there. Any other possible ways to update firmware worth mentioning?

Abdel: The remaining way is by downloading the actual firmware ZIP file through Grandstream’s firmware page on our website, unzipping it, and manually uploading it through the device’s configuration web-GUI. This is a manual process but sometimes is needed in certain bug-fixing situations.

Brian: Abdel, lets jump over now to some common mistakes that can complicate the firmware update process. What are some typical errors on the part of the user that you see happen?

Abdel: One thing that installers, users, and resellers need to know is to always read the firmware notes. Reading the notes is the most important thing to do prior to deciding to update the firmware of all your devices. Sometimes if you have a very old firmware version you need to transition through certain firmware versions first before upgrading to the latest version. If you don’t read the notes, you won’t realize this or won’t know what versions to transition through and this is where things start to go wrong.

Brian: What can happen as a result of not transitioning the firmware?

Abdel: Well it depends on the device. For some devices they’ll allow the firmware update to happen but it will start causing some issues. The devices will start acting weirdly. In this case they need to factory reset the devices. For our phones they won’t even accept the firmware update in the first place and it will just return with an error message and not allow them to update.

But like I said this information is always available in the firmware notes.

Brian: Alright, is there any other type of issue that can occur?

Abdel: Yes, another one could be network issues. For example, sometimes someone is using a TFTP server that is hosted on a regular laptop within the local network, the laptop has a firewall or antivirus that could possibly block the requests coming from the Grandstream devices. You will have to disable the firewall or the antivirus just for the time that you’re doing the firmware update.

Brian: Definitely makes sense to me. Are there any other important steps or knowledge you would like people to know when it comes to actually upgrading the firmware?

Abdel: Just to remember to update the firmware path when configuring the device. Like I said earlier, the default pathway is GAPS, but if you’re not using GAPS or don’t have access to it this needs to be configured and changed to point to the firmware server.

Brian: For my final question, what is the importance of updating firmware in the first place? Why should people do it?

Abdel: Right, this is actually an interesting question because there may be some situations where the administrator of the network actually doesn’t want to upgrade the firmware. This is why I say it is so important to read the firmware notes, to see what bugs are getting fixed and what is being added. However bug fixes, enhancements, and overall better security of having updated firmware are reasons to update.

Brian: Great, thank you for your time Abdel. If users are looking for additional information on updating the firmware of their device where should they go?

Abdel: Anytime Brian. They should go to the product page of the device on our website, and then the resources and documents section for that device. Depending on the device there are a couple useful documents for upgrading the firmware.

Bug fixes, feature enhancements,  and user interface improvements are just a few examples of why you want to keep your firmware up to date and current. If you're looking for more information on upgrading your Grandstream devices, check out our Firmware Upgrade Guide by clicking below.