The Benefits of Wi-Fi 6

Wi-Fi 6, also known as 802.11ax, was released in 2019. It has only now begun to see mainstream adoption as the go-to Wi-Fi standard for Wi-Fi manufacturers and businesses alike. Although it may be more expensive, Wi-Fi 6 access points deliver key advantages over Wi-Fi 5. 801.11ax performs up to 4x better in denser environments than its 802.11ac (Wi-Fi 5) counterpart. Wi-Fi 6 is also designed to better manage multiple types of Wi-Fi devices that are simultaneously connecting to an access point. Lastly, according to chip manufactures, Wi-Fi 6 delivers up to 3x faster performance. 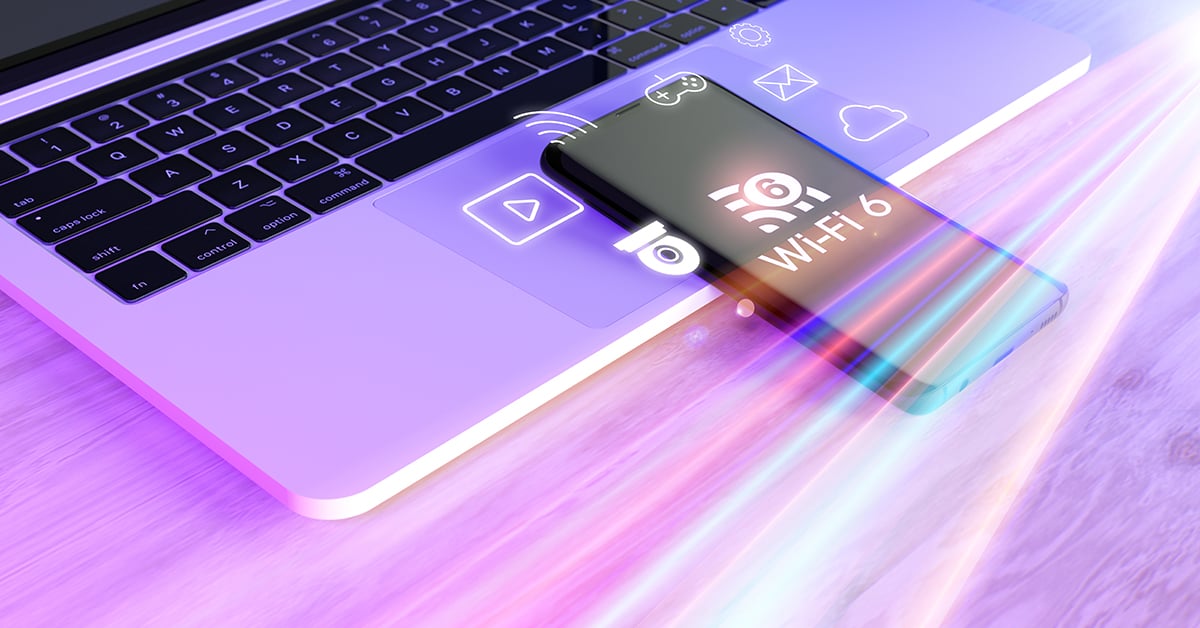 There are two major Wi-Fi 6 features that we'll be covering in this blog post, which makes all this possible, MU-MIMO and OFDMA.

First introduced with Wi-Fi 5, MU-MIMO has been improved in Wi-Fi 6. Wi-Fi 5's MIMO technology allowed access points to "speak" to multiple devices at once. However, those devices couldn't speak back to the access point simultaneously. This would occasionally cause slower speeds and network congestion if multiple high-bandwidth applications were all demanding a connection at the same time. Wi-Fi 6 MU-MIMO provides an improved version of MIMO that enables devices to respond to the access point simultaneously. The advantage of this is improved performance of each spatial stream.  Each access point you deploy will experience increased efficiency in environments with multiple simultaneous users, along with a slight decrease in client latency. Improved MU-MIMO means less total access points needed in a solution, which makes for a less expensive Wi-Fi 6 deployment.

Additionally, the total amount of MU groupings has increased from 4 to 8 with 802.11 ax, furthering the efficiency of a single access point that is handling multiple high-bandwidth devices. MU groups allow devices to be bound together in up to 8 streams that can simultaneously communicate between access point and Wi-Fi device. This solves Wi-Fi 5's occasional problem of these streams becoming over congested when multiple devices across several groups are simultaneously utilizing high-bandwidth applications. 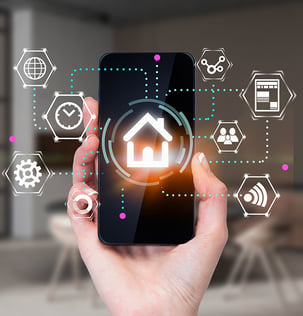 OFDMA stands for orthogonal frequency division multiple access, and it is one of the most important features that come with the Wi-Fi 6 802.11ax standard. As technology has progressed, Wi-Fi has become a key function of many devices. OFDMA directly impacts uplink and downlink streams and how client devices are connected to the access point and then given bandwidth prioritization. This is done by organizing bandwidth usage by client devices into Resource Unites, or RUs. Resource units are what allows the access point to carry multiple services for different needs simultaneously. It sounds a bit like MU groupings, however Resource Units better benefit high density deployments.

Through the features provided by OFDMA, data rates from 0.4 Kbps to 9.6 Gbps can be supported for different application needs. This enables 802.11 ax solutions to be incredibly flexible with the way that the technology manages large-spectrum bandwidth depending on the needs of the client devices. OFDMA is best utilized in deployments with a wide variety of devices, such as VoIP phones, laptops, personal smartphones, and other IoT devices. By categorizing the devices that are connecting to the access point into resource units, the AP can more effectively "reserve" bandwidth for devices in real time. In condensed Wi-Fi deployments, this ensures each device is receiving an amount of bandwidth necessary for a high quality use experience.

MU-MIMO and OFDMA Together

MU-MIMO and OFDMA come together in Wi-Fi 6 to compliment each other in Wi-Fi deployments. In a actual Wi-Fi 6 deployment, MU-MIMO and OFDMA are dynamically utilized by the access point depending on device types, QoS, and upstream/downstream usage. MU-MIMO allows access points to better handle multiple high-bandwidth devices, while OFDMA takes over for better management of many different devices. Both features result in a more efficient Wi-Fi solution, lower device latency, and higher network speeds.

Wi-Fi 6 is on its way to Grandstream's GWN networking solutions. Watch our webinar recording and learn about Grandstream's line of access points and how they can be leveraged to create efficient Wi-Fi environments.