Riversong Cottages is a “modern, cozy, and boutique” accommodation in Murchison, South Island, New Zealand. Nestled in the countryside amongst the Buller River and mountain views, Riversong features 2 two-bedroom cottages, a studio unit, and the main building.

As WiFi access is expected from most travelers, Riversong needed to offer its guests strong, reliable wireless internet access. As the cottages and main building are spread throughout the property, long-range WiFi AP was needed, yet all the options they had tried failed to meet the signal strength and throughput needs of Riversong’s customers. 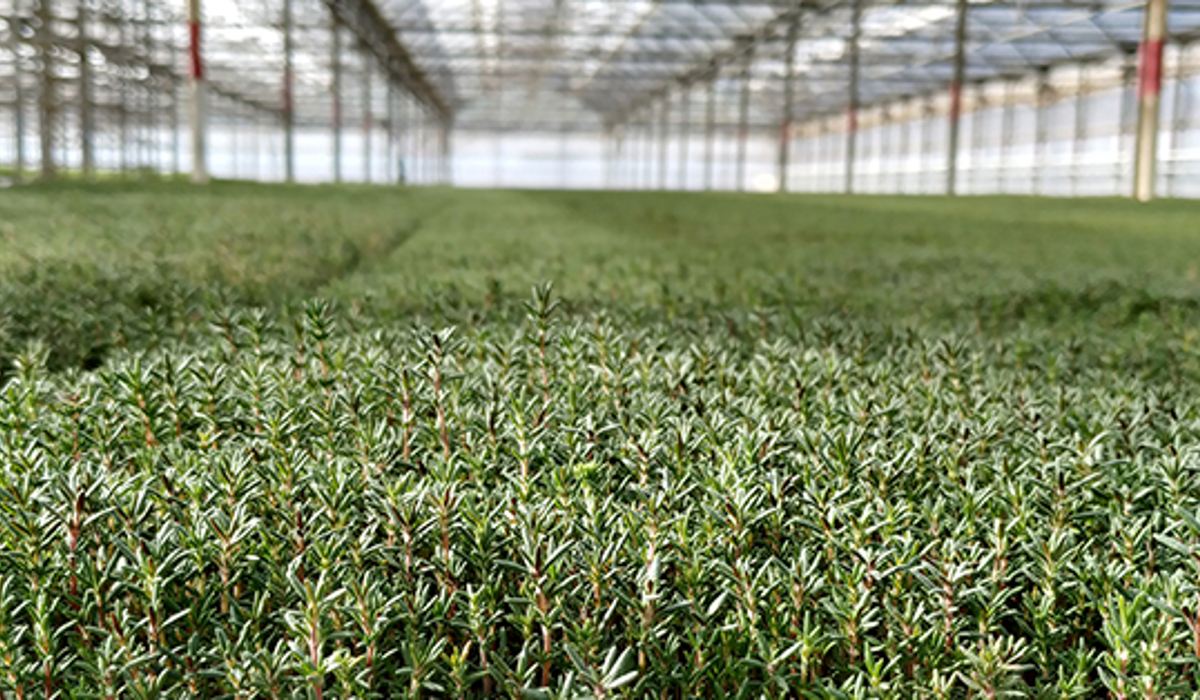 Semillero Deitana is a producer of horticultural plants with more than 25 years of experience. They specialize in growing tomatoes, watermelons, cucumbers, melons, leek, broccoli, lettuce, onion, celery, and aromatics. Located in Totana, Spain, they produce over 300 million units per year, which are distributed to retailers, corporations, and restaurants.

The company’s greenhouse workers use barcode scanners on smart devices to identify plants, move them, follow watering and fertilizing schedules, and more. With 140,000 square meters to cover, the Linksys WiFi APs they were using left a lot to be desired in terms of range and signal strength. Their Linksys APs also were not weatherproof and often experienced issues due to heat and humidity.

Semillero Deitana chose to implement Grandstream’s GWN7600LR WiFi APs throughout their 140,000 square meter greenhouse. The GWN7600LR solved all of their problems by offering them a network of weatherproof WiFi APs that could stand up to the conditions of their greenhouse, which was set at 85% humidity and 32ºC (90ºF) temperature. The GWN7600LR ranges up to 300 meters to cover more space with fewer APs while achieving stronger signal strength.

BounceNZ is a live audio production company that specializes in large-scale concerts, musical theatre, and corporate events. They provide both equipment and for-hire production services for well-known clients including Bob Dylan, Alanis Morissette, Lynyrd Skynyrd, the New Zealand Symphony Orchestra, and more. BounceNZ uses audio tuning software to test their entire audio system, which connects to and tunes the audio network by connecting to it through WiFi. They required a powerful, long-range WiFi AP that would allow their systems engineers to roam around large venues to test that the audio is going where it is meant to go and can be properly tuned to optimize sound. 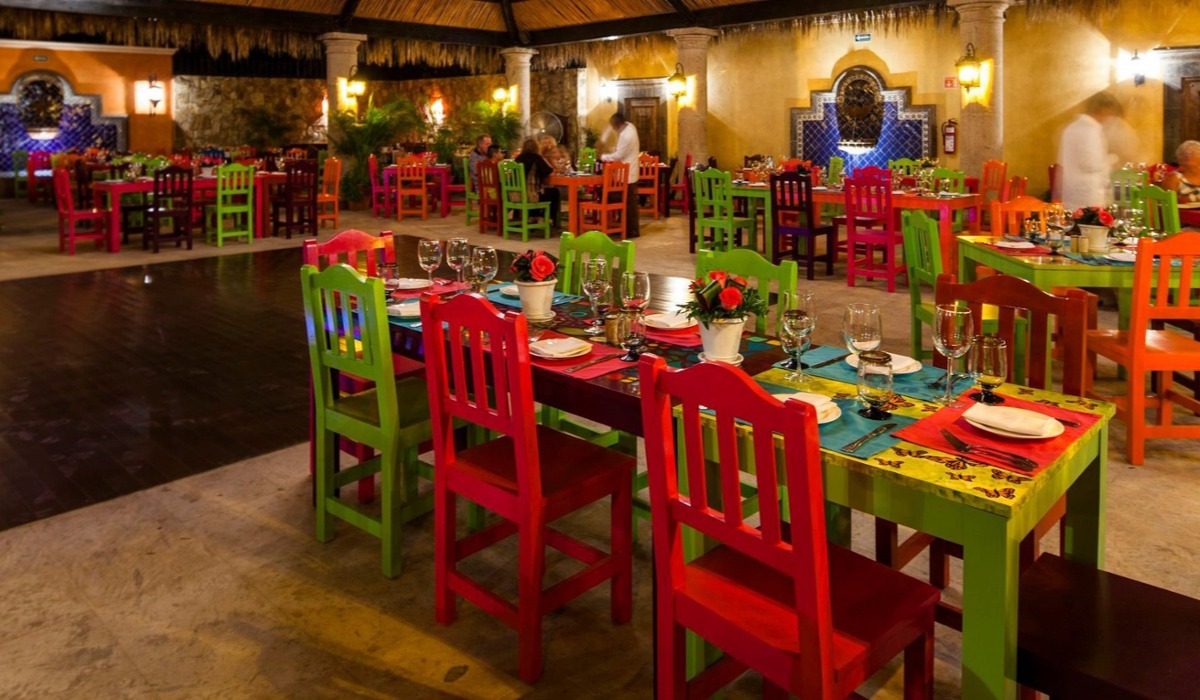 Edith’s is a popular restaurant in one of Mexico’s prominent vacation destinations, Cabo San Lucas. The restaurant serves a fusion of Baja California and Guerreran cuisines highlighted by imported steaks, local seafood, and fresh regional ingredients. This partially outdoor restaurant offers breathtaking views of Medano Beach and the famous Arch of Cabo San Lucas. Edith’s is well-known to both locals and tourists who frequent Cabo San Lucas. 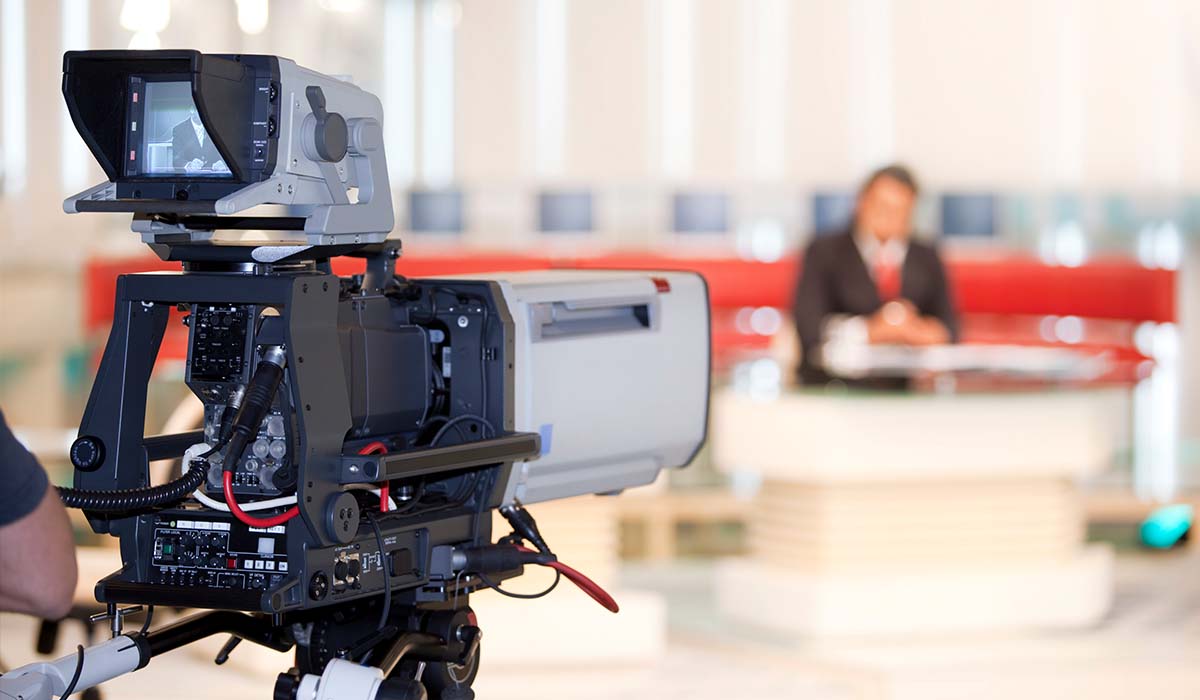 Yeah1 is a popular multimedia platform for youths in Vietnam. Founded in 2008, it began as the first TV station in the country dedicated to youth-oriented content. Since its launch, Yeah1 has grown into a multimedia platform that provides a wide variety of content through websites, magazines, and television stations. The company’s website, www.yeah1.com, has become one of the most popular websites for young people in Vietnam. 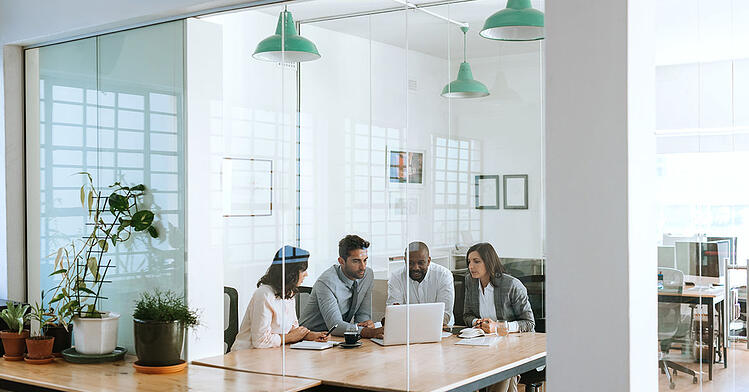 “Adopting Grandstream’s GWN series has been a great decision for Sys Logic and our customers. These very high quality WI-Fi solutions have improved our customer’s networks while allowing us to provide more at a lower price. A great product combined with Grandstream’s local tech support has made the GWN series a success for us.” 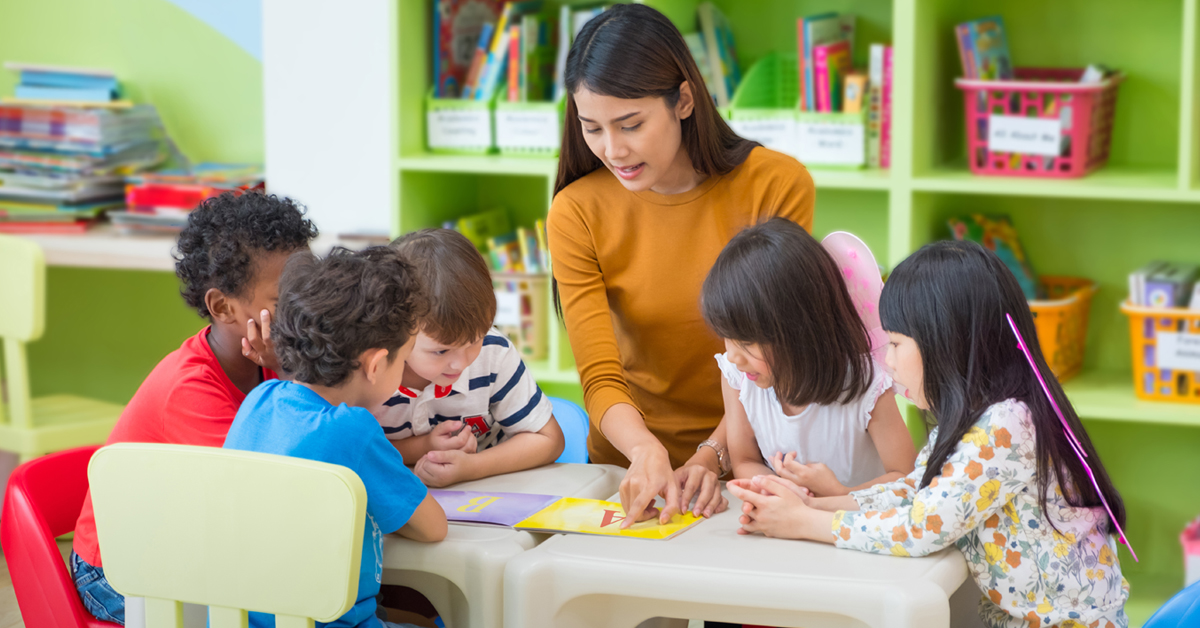 Red de Colegios Semper Altius is an international network of schools with more than 60 years of experience in 18 countries throughout Latin America, North America, Europe, and Asia. They operate over 100 schools around the world, including 65 schools in Mexico. Semper Altius provides continuity from preschool through high school and offers undergraduate and graduate programs through the Anahuac University Network, which has 13 campuses in Mexico and presence in the United States, Spain, Chile, and Italy.