Because of the critical nature of communication networks for schools, the networks they require are often complex and include redundant, distributed networks without any single point of failure. Voiceconncex, a well-established communications installer in Missouri who has been in the voice business since 1979, has a great deal of experience, and clients, in the public school sector. 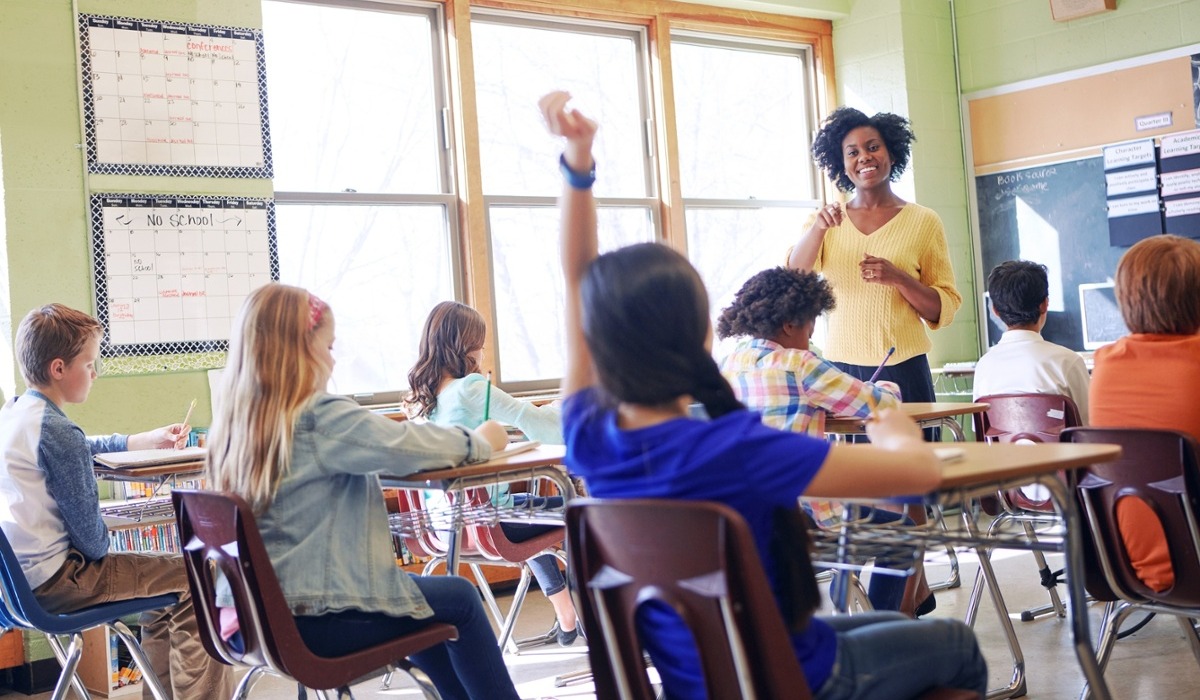 The school districts that Voiceconnex serves mostly had older, discontinued VoIP PBX systems or discontinued digital PBX systems that were often proprietary. These school districts needed to transition from outdated and obsolete systems to a modern, future-proof solution that could scale as they grow. They needed to embrace the use of mobile devices, they needed flexibility with call handling, and they needed mobility. It was important the new solution be open-source and non-proprietary to make it future-proof. Voiceconnex’s clients wanted to eliminate licensing fees and other ongoing, recurring fees. Finally, and most importantly, they needed a solution that was easy-to-use yet still has the power to support potentially thousands of users across many different locations with flexible call routing throughout.

Voiceconnex set out to design a communications network that provides a redundant, distributed communications system in order to eliminate single points of failure, which is incredibly important for safety and security in today’s school environments. After testing a number of different solutions, Voiceconnex built a completely redundant and distributed network that could be scaled to almost no limit using Grandstream solutions, anchored by the UCM series of IP PBXs. The solution they developed offered a template that could be easily applied to any school district and scaled to their exact needs.

So far,12 different public school districts in Missouri deployed these redundant, distributed communication networks designed and built by Voiceconnex. The solution uses all Grandstream products. These districts range in size from 150 phone users all the way up to 1500 phone users, and the network design allowed this model to be easily scaled up by just adding additional UCM series IP PBXs and various Grandstream endpoints.

The redundant, distributed network back-end was built with Grandstream’s UCM series of IP PBXs. All UCM models were used throughout the deployments, including all UCM6200 series models and the UCM6510. Each UCM series device supports various amounts of endpoints and models were deployed based on the specifics of each school district’s requirements. The IP PBXs were installed in a ”networked” arrangement in which each school district had a central IP PBX and each school within the district also has its own, remote IP PBX. This gives each district a distributed, redundant, and largely fail-proof system that spreads out traffic and offers multiple back-ups or failover options. Under this design, if a school or district needs more users, all that has to be done is add a UCM series and additional endpoints to the network.

For the endpoint side of the solution, Voiceconnex chose and deployed various models of Grandstream’s award-winning IP phone series. Though the UCM series is an open-source SIP PBX, using Grandstream IP phones with the UCM series adds a number of benefits. First, it makes setup, installation, and ongoing management much quicker and easier. The UCM offers auto-discovery and “zero-config” of Grandstream endpoints, meaning it will automatically discover any Grandstream endpoint on the same network and can then automatically configure them for you. If a district needs to add phones in the future, they can either just plug them in and Voiceconnex can configure them remotely through the UCMs web user interface, or the schools can use the “UCM Auto Detect” feature on Grandstream IP phones to actually add a phone to any UCM network right from the phone.

Specifically, various GXP2100 series High-End IP Phones were deployed, including the GXP2130, GXP2140, and GXP2160. The GXP1625 was deployed from the GXP1600 series of Basic IP Phones. For video calling and added multimedia tools, the GXV3200 series of Video IP Phones for Android ™ were deployed to schools. School districts where these powerful video phones were deployed are able to make video calls from device to device while also having access to Skype, Google hangouts, and other Android apps to call parents, other teachers, or administrators. Finally, the GAC2500 Audio Conference Phone, which also offers a full Android multimedia experience, was deployed in conference rooms and meeting areas. 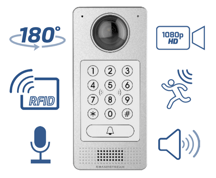 Voiceconnex recently decided to begin integrating the GDS3710 IP Video Door Station with their UCM-anchored distributed, redundant communications networks. This one device not only allows their school district clients to have complete control of access to any door in any facility but to also put a security camera and intercom at many doors all over their schools. Best yet, the GDS3710 allows them to use the existing Grandstream phones that are all over the school to track, manage, and actually open any door and use the built-in intercom on the GDS3710. In today’s world where school security is as important as ever before, the GDS3710 is one simple device that builds an entire, high-end security and access management network and doubles the functionality of the IP phones on your network by turning them into security tools as well.

Voiceconnex has stressed to customers that one of the reasons they always chose to deploy Grandstream solutions is because of the tremendous customer service they have received over the years from Grandstream. Mike Magers of Voiceconnex said, “as I tell my customers, we have been in the voice business for 38 years, and never have we had the responsiveness from a company that we have from Grandstream.”

Thanks to Grandstream solutions, Voiceconnex was able to design and build state-of-the-art networks for school districts all over Missouri. These powerful, scalable, distributed networks offer redundancy thanks to many different failover options to ensure safety and security at all times. The system can be completely customized for each district’s call routing needs, it is future-proof thanks to being open-source and it makes ongoing use and maintenance easy with no licensing or recurring fees. Best of all, the Grandstream-anchored solution is easy-to-use and has the power to support thousands of users across many different locations.

Interested in learning more about deploying a complete IT solution for schools? Read our K-12 Education Deployment eBook.